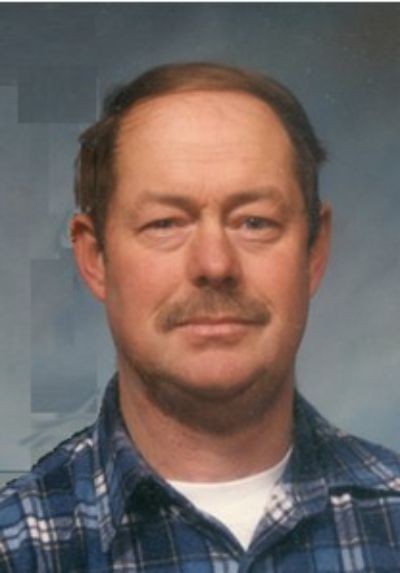 Billy Lee Edwards was born Nov. 9, 1948, in Soda Springs Idaho. He was the first child of William Earl and Margaret Rinehart Edwards. His younger years were spent with his five siblings in Soda Springs and Bancroft. His family fell on hard times and all five of his siblings were adopted by different families. He is the only one to retain the Edwards name. He was a lifelong outdoorsman, loved to fish and hunt. He attended local schools and attained his GED before enlisting in the US Army in 1968. He returned from Vietnam and reenlisted in 1970 until his honorable discharge in 1974. He was awarded the Bronze Star for his service but didn't actually receive that metal until 30 years later.

Upon returning, he moved to Boise Idaho to attend school and it was there that he met and married Garnet Marie Roy. They had 4 children together, Bruce in 1973, Greg in 1978, Brenda in 1983 and Gina in 1984. After Garnet completed her schooling, the family moved to Marsh Valley where she could teach, and dad joined the National Guard. He worked as a bus driver for Marsh Valley for many years and worked for various farmers in the area fixing fence and feeding animals. He raised chickens and rabbits, as well as grew a garden most years. He was an animal lover and enjoyed taking the family to ride horses on a friend’s property in Downey Idaho. After he was honorably discharged from the National Guard and retired from the school district, he kept himself busy tinkering on things, enjoying the outdoors and going to the J every morning for his coffee. He and Garnet grew apart and were then divorced. Dad moved to Holbrook Idaho to live with Greg and his family, where he could help with their boys and work on their property. Dad made many friends along his journey and was always willing to help someone in need. He will be greatly missed.

In lieu of flowers, donations for funeral expenses are appreciated.

A visitation service will be from 10:00 a.m. to 10:50 a.m. on Monday, November 15, 2021, at Davis-Rose Mortuary & Monuments in American Falls. Funeral services will follow at 11:00 a.m. Military Honors will be presented the Idaho honor guard and the American Legion at the Aberdeen Cemetery. To share condolences, memories, and photos please visit DavisRoseMortuary.com. On the day of the service click the following link https://us02web.zoom.us/j/86762012539 to view the service live.

To order memorial trees or send flowers to the family in memory of Billy Edwards, please visit our flower store.

Rest in peace with honor and gratitude.

We met Billy When his son Greg married our daughter Karla. He's been a good friend , he was kind ,honest, and a hard worker, always had a smile. He will be missed. Rest in Peace Billy!

It has been 50 years since our young families met. When I think of Billy, I remember his calm gentle manner. I am thankful to have known him.