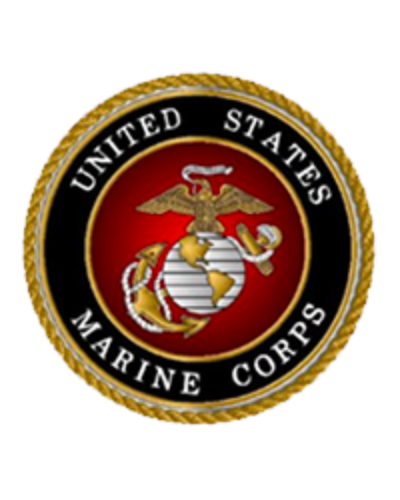 Born in Moses Lake Washington on July 13, 1950 to James Fretwell and Katherine Ethel Fretwell, Roger grew up in the Spokane area where he learned the values of working hard and taking care of others from his immigrant father. He attended Shadel High School until volunteering to serve in the Marine Corps, where he earned accolades as a sharpshooter and spent four of his proudest years serving his country.

The foundation of discipline he acquired in the Corps drove him to seek out the first of two trades that would take up the lion’s share of his professional life. As a carpenter, he framed windows, remodeled and built houses, and worked for Bunker Hill Mining Company until it would shut down, leaving him and 3000 others all looking for work at the same time.

Rogers work ethic being engrained into his DNA, he spent the next two years traveling as far as Anchorage Alaska, back down to Northern Idaho, and finally down to southeast Idaho where he would start his second career as a truck driver and live the rest of his life.

Everything he loved began with family and was supported by hard work and discipline, values that would lead him to get his associates degree, start his own truck driving business where he drove with his wife, and eventually raise three kids and two of their grandchildren before finally selling his truck and downsizing to Aberdeen where he would spend his final years.

From his families’ perspective, Roger was the consummate provider, a disciplined man that worked hard to make things better for us, and the larger than life hero we looked to for guidance. We’ll miss his animated stories…some of which were even true, his signature laugh…that made us all smile, and his endless capacity for giving and providing…which created the foundation through which many of us built our lives.

He will be missed.

A celebration of life/Irish wake will be from 4:00 - 7:00 p.m. on Friday October 29, 2021, at the Mill House Event Center, located at 2792 Pocatello Ave. in American Falls. To share condolences, memories, and photos please visit www.davisrosemortuary.com.

To order memorial trees or send flowers to the family in memory of Roger Fretwell, please visit our flower store.

Rest in peace with honor and gratitude.

I remember Roger from high school. He was always friendly and funny and I enjoyed being around him. Rest In Peace old friend.

A candle was lit in memory of Roger Fretwell